Where is the pain in Back Pain?

Back pain: Should we be treating beliefs not backs?

A psychological approach called pain reprocessing therapy appears to be effective for up to a year, research shows

Siobhan is a reporter with Australian Doctor Group. 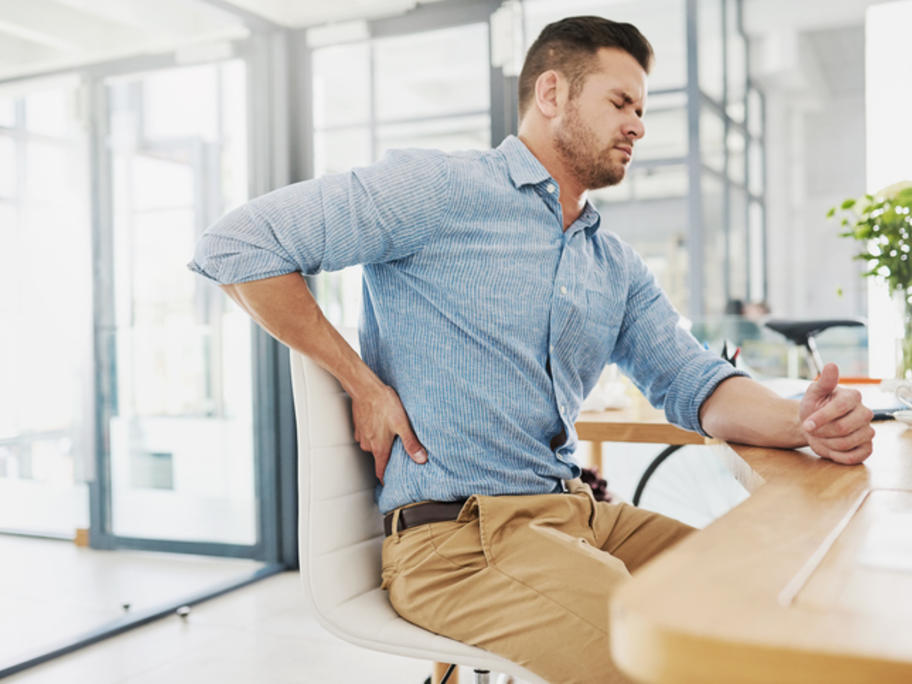 Is chronic back pain with no diagnosed cause simply a result of the patient’s beliefs and fears? And if it is, can a psychological therapy provide long-lasting relief?

What a boon it would be to every GP – not to mention patients – to find an effective treatment for this leading cause of disability, which affects about 20% of the population.

Identifiable causes of pain are typically found in only 15% of patients, with the vast majority having pain thought to originate, not peripherally, but in the CNS, write US researchers in JAMA Psychiatry.

In such patients, drugs and existing psychological therapies are often ineffective, they say.

In their pursuit of another option, the team developed a ‘pain reprocessing therapy’ (PRT) aimed at teaching patients to reappraise the causes and threat of their primary pain as a construct of the brain rather than a sign of actual tissue damage.

Instead, patients learn that pain is a prediction of bodily harm: simply fearing damage can cause somatosensory input to be interpreted and experienced as painful.

Patients undergo cognitive, somatic and exposure-based techniques that focus on their body being healthy, and pain is viewed as a brain-generated “false alarm”.

A month-long randomised clinical trial of patients in Boulder, Colorado, marked the first test of the therapy.

Researchers recruited 151 adults (mean age 41) from the community who reported having low-to-moderate chronic back pain (mean score 4.1 on a scale from 1-10, with 10 being the worst) for an average duration of 10 years.

Patients who received PRT had a one-hour telehealth session with a doctor and eight one-hour psychological treatment sessions with a therapist over four weeks.

After the treatment period, 66% of the group randomised to PRT (33 out of 50 participants) said they were pain-free or nearly pain-free, reporting scores of 0 or 1.

Significantly, gains were largely maintained through one year of follow-up.

The choice of placebo was interesting. Patients watched two videos about the power of the placebo effect and then had an open-label subcutaneous saline injection at the site of greatest pain.

At one year post-treatment, mean pain scores were 1.5 in the PRT group, 2.8 in the placebo group and 3.0 in those receiving usual care.

While the therapy offers promise, it is worth noting that the study sample was predominately well-educated and didn’t experience severe pain at baseline, limiting the generalisability of the findings.

And another psychological therapy might have made a better placebo as this would have enabled blinding.

Let’s hope a larger and more diverse trial is carried out.